The report interviewed 4500 people aged 18 and 35 to find out what they think about the role of arts and culture in their society. The research was done in Egypt, Morocco, Ghana, Ivory Coast, Nigeria, Kenya, Uganda, South Africa and Zimbabwe.

The findings cover the creative sector, including whether respondents thought governments were doing enough to support the cultural and creative industries, their perceptions about success and creativity, and their behaviour as an audience for the industry.

Film is the most appreciated creative platform. However, despite  young people liking film, they  consume the same amount of local film  (57%) as they do international films (53%) and those who had watched more than eight films had watched slightly more international films(13%) than African ones. Worryingly, many African youths are not reading for pleasure — 71% had not read any books by African authors, and only 1% had read two books.

The report showed that while 85% of respondents believed that arts and culture were essential to society, only a few supported the sector. 78% spent nothing or “very little” on arts and cultural pastimes.

Additionally, only 13% of the interviewees believed the creative sector was lucrative — despite the continent’s leading musicians, visual artists, comedians, authors, filmmakers, fashion designers, and performers making their mark in the world.

The creative and cultural industries (CCI) across Africa generate about US$4.2 billion in revenue and has a growth rate that outpaces other sectors on the continent.

In 2021, UNESCO published probably the most comprehensive mapping of the continent’s film and audio-visual industries. The report showed that the sector is underfunded and underdeveloped. It estimates the sector currently employs only five million people and accounts for only $5 billion in  Gross Domestic Product (GDP) for the continent.

Moky Makura, Executive Director at Africa No Filter, said: “There have been a number of reports about the creative and cultural industries in Africa showing the untapped potential of this sector.  But there has been little research on attitudes to it and creativity in general – especially amongst Africa’s youth.  We commissioned the report because we wanted to understand how the creative sector resonates locally. Africa is increasingly known for its creative talent —  it has low barriers to entry and is one of the continent’s biggest exports to the world. The report shows that we can do more to support creatives locally and ensure African audiences are more aware of and consume more creative and cultural products and services. The creative outputs are there but this report is shining a light on the consumers of those outputs and the role they have to play in ensuring a sustainable creative sector in Africa.”

The report also highlighted the following:

The report interviewed 4500 people aged 18 and 35 in Egypt, Morocco, Ghana, Ivory Coast, Nigeria, Kenya, Uganda, South Africa and Zimbabwe – to represent four geographical regions in Africa (East, West, Southern and North Africa). Random sampling was used to reach 500 respondents in each country. Questions were designed by GeoPoll and Africa No Filter and conducted in English, French and Arabic. The polls were conducted in April 2021. Our intention is to extend this study to other countries at a later stage. 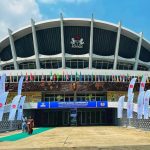 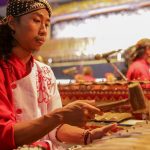 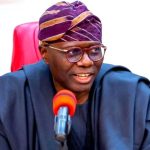 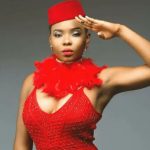 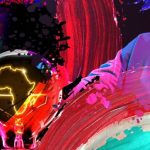 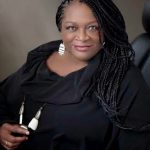 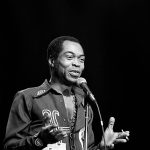 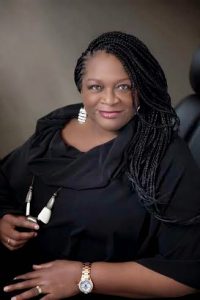 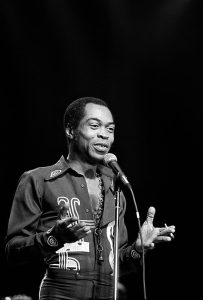 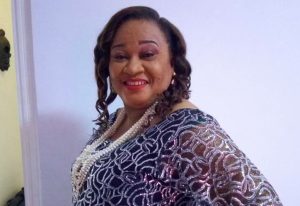 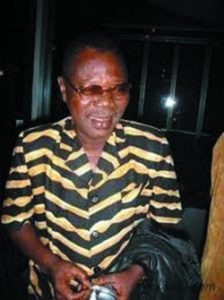 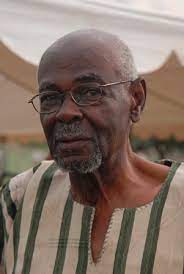